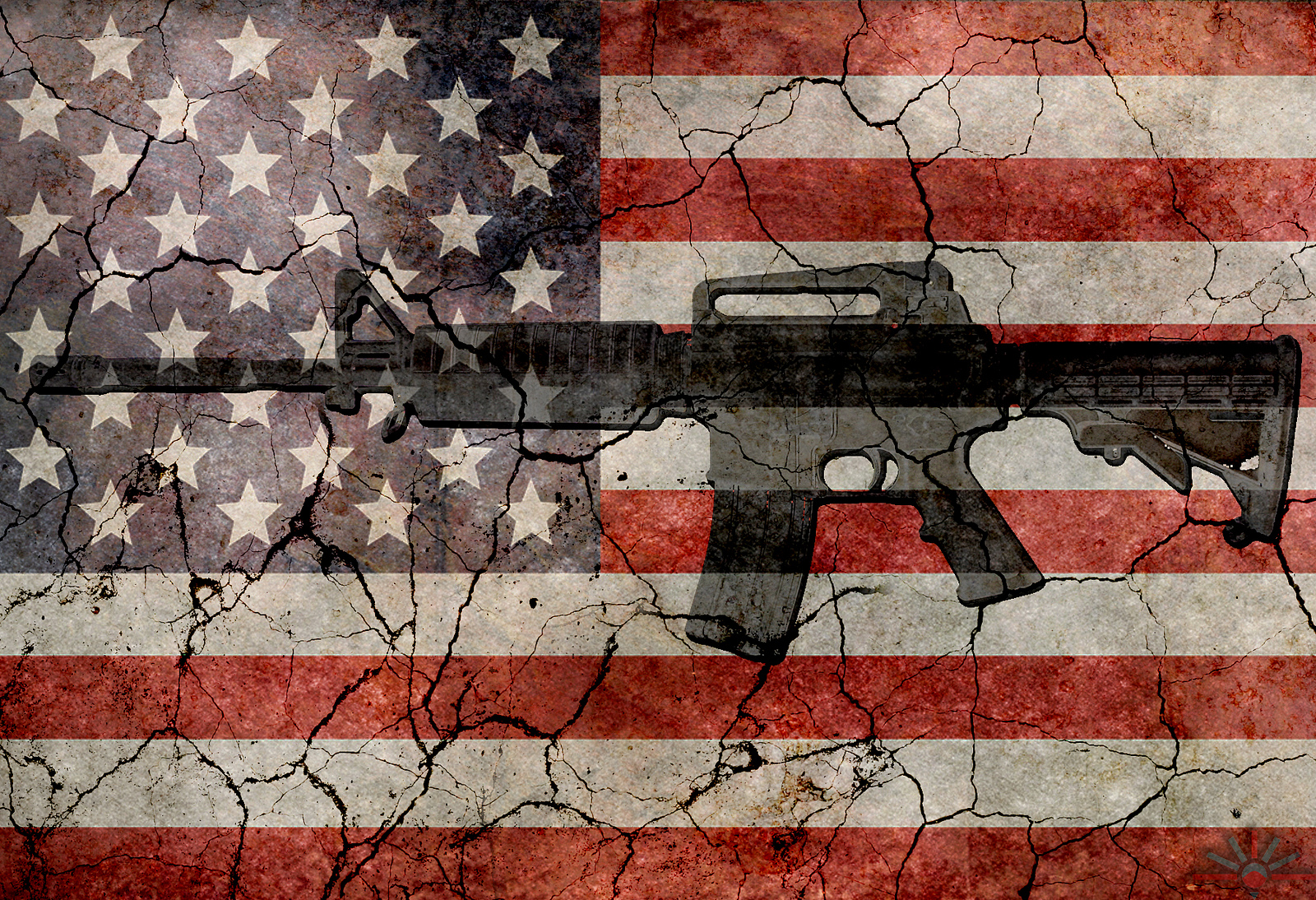 Very soon, Donald Trump is expected to sign an executive order regarding refugees and entry to the U.S. for a whole swathe of people. In effect, the edict would be aimed at banning Muslims from the United States, demonizing people from Muslim-majority countries across the Middle East and North Africa.

It’s no accident that of the seven countries identified, the U.S. is bombing five (Iraq, Syria, Yemen, Libya and Somalia), has troops deployed and military bases in another (Sudan), and imposes harsh sanctions and frequent threats against the last (Iran).

These military actions all reflect policies that fuel refugee flows in the first place. In a grim irony, the order bans refugees from wars that in many cases the U.S. itself started.

The order violates international law requiring countries to provide refuge to those in desperate need, and completely reverses the long history of the U.S. claim — however often that claim is actually denied — to be a country that welcomes refugees and immigrants.

One might think that Egypt and Saudi Arabia, the two countries that nearly all the 9/11 hijackers came from — and which are currently known to be backing ISIS and other terrorists, in Saudi Arabia’s case, and facing serious terror attacks on their own soil largely in response to government repression, in Egypt’s — would be included in Trump’s twisted analysis as potential sources of terrorism.

But no, those countries were ignored. Conflicts of interest? Nah, just a coincidence.

This is the opposite of what we should be doing. If we’re serious about taking care of refugees and ending the conditions that give rise to their plight, we must welcome far more of the 65 million people currently displaced in the world. And crucially, we must provide real support — not with more war, but by working to end the wars that create refugees in the first place.

That means demanding that our government privilege diplomacy over war. The Obama administration’s successes in foreign policy — the Paris climate agreement, the moves towards normalization with Cuba, and most especially the nuclear deal with Iran — all emerged from hard-fought campaigns to choose diplomatic over military means.

And even if anyone near the top of the new administration were interested in diplomacy (though there’s no evidence of that!), it just got a whole lot harder.

The soon-to-be-signed executive order creates a lot more work for federal workers, especially in the Department of Homeland Security and in the State Department. Yet the entire top echelon of the State Department’s management just quit and walked out. There are conflicting stories about whether these leaders, who weren’t political appointees, were pushed out by new political leaders or left on their own after being presented with unacceptable demands. But either way, State is now severely understaffed in key areas such as consular services.

For those of us convinced that real internationalism should be the basis of U.S. foreign policy, the State Department has never been a full-fledged ally. U.S. diplomacy is too often deployed in the interest of military goals, U.S. corporate profits, and the undermining of governments deemed insufficiently submissive to U.S. strategic interests — and too rarely in compliance with international law.

But diplomacy and multilateralism, however flawed, are still the key alternatives to military force. Getting rid of the key civil servants who kept U.S. diplomacy functioning fits far too well into the opposite goal — privileging war over diplomacy.

The new president’s budget calls for the Pentagon to get a huge influx of new funds, beyond the $600 billion or so base budget it already has (a figure that doesn’t include the funds that support the nuclear arsenal, care for veterans, or even the war on terror, which run several hundred billion dollars more). The military forces are about to get a lot bigger. And the nuclear arsenal is about to get an enormous influx of money for “modernization.”

Combine that with a State Department more or less incapable of doing anything because they’ve lost all the people who actually know how to make diplomacy happen, and you have a perfect storm of war winning out over diplomacy.

It’s kind of like the way elites have carried out neoliberal policies of privatization and de-regulation: You de-fund and under-staff the public agencies, while shifting money to now deregulated private sector entities. Then you watch while the government agencies fail, thus “proving” that government can’t do anything nearly as well as the private sector.