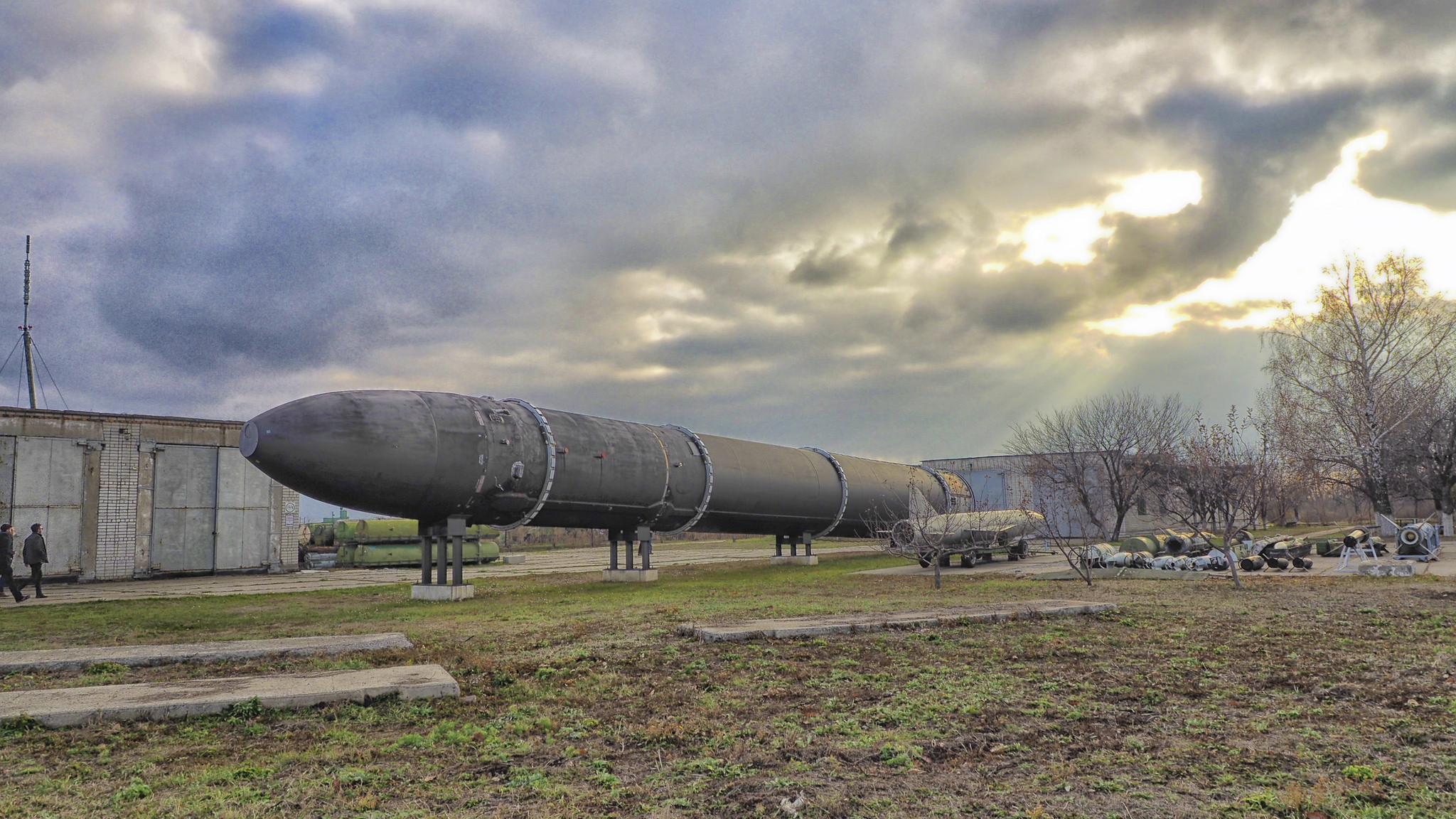 The U.S. Is Stockpiling Nuclear Arms, and the Cost Is Astonishing

Overwhelmed with stories of high-level indictments, intrigues, investigations, and scandals, the American public can be forgiven for missing revelations about an issue of some importance: our nuclear weapons.

Thanks to an October 31 report by the Congressional Budget Office (CBO), we now have a 30-year outline of both the kinds of destructive weaponry we are buying, and how much it is going to cost. There are good reasons to be worried.

“A pot of gold at the end of the rainbow”

How much exactly? $1.2 trillion in all. Even spread over three decades, that’s a big investment.

Per year, it could pay for over half of Russia’s military budget, five Environmental Protection Agencies, or at least three “beautiful” walls on the U.S.-Mexico border.

It’s an especially big investment for something you hope to never use. Nuclear weapons aren’t cheap: According to the Congressional Budget Office, the cost of maintaining just the existing U.S. nuclear forces will be close to $800 billion; the shiny new stuff will be another $400 billion. “Many of today’s nuclear weapons systems were designed and built decades ago,” the CBO notes, “and are nearing the end of their service life.”

In a narrow sense, this seems sensible enough: Aging nuclear weapons infrastructure can lead to things like command and control systems running on floppy disks and a higher risk of security breaches. If you are going to insist on possessing the world’s most lethal weapon, you should look after it.

Nonetheless, as Kingston Reif of the Arms Control Association put it, the “stark reality underlined by CBO is that unless the U.S. government finds a pot of gold at the end of the rainbow, the nuclear weapons spending plan inherited by the Trump administration will pose a crushing affordability problem.”

The New York Times headline on the matter — “Trump Plans for Nuclear Arsenal Require $1.2 Trillion, Congressional Review States” — is either an innocent mistake or a misleading rhetorical sleight of hand. It implies, falsely, that this costly program belongs to the 45th president, even though the first paragraph of the CBO report explicitly states that it refers to “the Obama Administration’s 2017 budget request.”

This is not a trivial point.

Even if, like many Americans, you trust Barack Obama’s judgment more than Donald Trump’s, you need to ask the deeper questions: Do I want any president to preside over such a vast nuclear arsenal? Could even the most sober and intelligent commander-in-chief make one catastrophic error in judgment? Are there certain weapons that are inherently more dangerous than others, regardless of who has the authority to push the button?

What about, for instance, the “new air-launched nuclear cruise missile, the LongRange Standoff (LRSO) weapon,” which the CBO includes in its list of “modernization” plans? The Air Force has trumpeted the new missile’s unique ability to “threaten enemy targets in vital areas potentially unreachable by other weapons,” thereby providing an extra level of deterrence against aggressors. Apparently, we need 1,000 of them.

The “deterrence” value of such an investment isn’t immediately clear. It seems to require another nation’s leader to be thinking, “I would have attacked the United States when they could only destroy nine of my cities in twenty-four hours, but now they can destroy 50 of them, so I will think twice.”

Leaving this dubious logic aside, at least one former secretary of defense pointed out some of the problems presented by this new investment. “Because they can be launched without warning and come in both nuclear and conventional variants, cruise missiles are a uniquely destabilizing type of weapon,” William Perry (defense secretary from 1994-1997) and Andy Weber (assistant defense secretary for WMD defense programs from 2009-2014) wrote in The Washington Post.

They quoted former British Defense Secretary Philip Hammond to underline the LSRO’s issues. “A cruise-based deterrent would carry significant risk of miscalculation and unintended escalation,” Hammond said. “At the point of firing, other states could have no way of knowing whether we had launched a conventional cruise missile or one with a nuclear warhead. Such uncertainty could risk triggering a nuclear war at a time of tension.”

In other words, if we got into a so-called “conventional” war and launched our regular cruise missiles, Vladimir Putin, Kim Jong-Un, Xi Jinping — or whoever’s country we’re trying to destroy — may think we’ve gone a step further and fulfilled the “fire and fury” promise. I doubt they would respond politely.

Smaller, smarter — and easier to use

There are two reasons to be worried about this, even if we forget about the price tag.

First, one of the scariest “back from the brink” moments occurred underwater. On October 27, 1962 — in the middle of the Cuban Missile Crisis — Navy destroyers dropped “grenade-like” depth-charges on a Soviet submarine threatening to breach the U.S.-imposed blockade of Cuba. As a result, historian Sheldon M. Stern wrote, “the temperature in the submarine rose to over 133 degrees and some crewmen lost consciousness.” The captain, furious but unable to surface, “ordered the arming of a nuclear-tipped torpedo.” In the end, it seems, he “actually gave the order to fire because he believed that World War III had already begun” before being persuaded to hold off by another officer.

Maybe – hopefully – better technology makes incidents like these unlikely today. This might be true, but we shouldn’t seek consolation in the fact that our modern nuclear weapons are smaller and more agile than our old ones. Such “tactical” or “low-yield” weapons — whether carried by submarines or jets — are arguably more dangerous than massive, lumbering “Tsar Bombas.”

The reason is simple: We’ll be more tempted to use them. We have, after all, toyed with the idea of “limited nuclear war” — which is a bit less believable than “The Boys Will be Home Before Christmas” — many times since World War II.

“Gain such a victory, and what would you do with it?”

Maybe a trillion dollars, “tactical” weapons, Columbia-class submarines, and 1,000 nuclear cruise missiles are exactly what we need to have the edge in a nuclear confrontation — to destroy our opponents before they destroy us.

What would this victory look like? Dwight Eisenhower reflected on the prospect with a group of military officers in 1954:

“No matter how well prepared for war we may be, no matter how certain we are that within 24 hours we could destroy Kuibyshev and Moscow and Leningrad and Baku and all the other places that would allow the Soviets to carry on the war, I want you to carry this question home with you: Gain such a victory, and what do you do with it?”

A bit hypocritical coming from a president who increased the U.S. nuclear arsenal to an astonishing extent — but an important question that we are yet to answer.