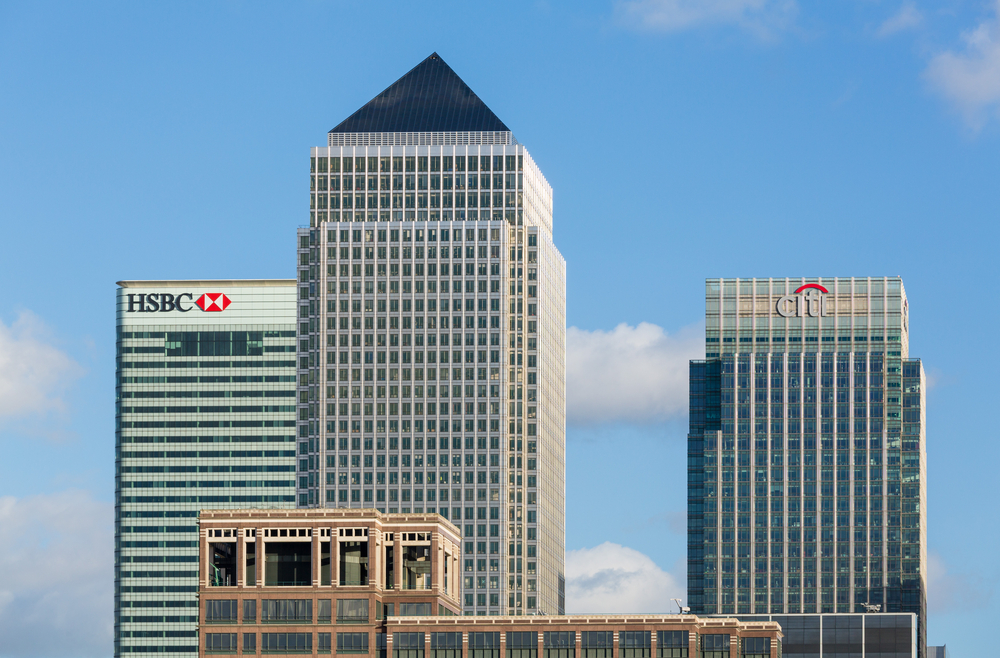 Want to Save the Climate? Break Up the Big Banks

A stark new United Nations climate report warns that humans have about 12 years to slash global emissions by nearly half. Unfortunately, that’s going to be extremely challenging without deep changes to the global financial system.

Despite regularly claiming new commitments to “green finance,” the big banks continue to lend billions to the fossil fuel industry every year—including for the most extreme climate-damaging activities, like exploiting tar sands oils and burning coal.

Continuing to invest in fossil fuels goes against all of the evidence about what needs to be done to tackle climate change. An estimated 80 percent or more of the world’s known fossil fuel reserves need to remain in the ground if we’re to have any chance of avoiding catastrophic consequences, like rising sea levels and melting glaciers.

In place of fossil fuel finance, investments should be redirected toward renewable energy, cleaner industry, and more sustainable agriculture, among other priorities. That requires reforms to the Fed and the breakup of the biggest banks.

The scale of this change can seem daunting. But in a new report for the Institute for Policy Studies, I’ve identified several priorities for achieving a more climate-friendly financial system.

The financial crisis laid bare the shortcomings of a system that was obsessed with “price stability” above all other factors. Since then, many central banks have revised their mandate to include the stability of the financial system as a whole. Some central bank leaders already interpret this to include broader social and environmental objectives, and it’s time for the Fed to step up and do the same.

Mark Carney, governor of the Bank of England, has repeatedly emphasized greater transparency on the potential impacts of climate change on the economy.

More frequent extreme weather events, such as Hurricane Florence or the past summer’s California wildfires, could have big impacts on property, trade and insurance premiums. Companies should be clear about how their business model would be affected by the transition to a cleaner economy. The international Financial Stability Board, established in response to the financial crisis, has suggested new global rules on climate transparency, which would be a good start.

In China, meanwhile, an interventionist central bank has played a key role in promoting green banking guidelines that prioritize loans for renewable energy and more efficient industry. The Fed should follow, while seeking to improve upon the patchy record of the People’s Bank of China in implementing its own policies

From Bangladesh to Costa Rica, there are many instances of state-owned banks and financial institutions leading the way in clean energy investments. In Bangladesh, for example, a government-backed lending program, supported by grants and soft loans from multilateral agencies, has helped to install more than 3 million solar home systems in rural areas in little more than a decade as part of a “rent-to-own” scheme.

Other changes will need to come from the ground up, including through the re-emergence of local savings banks and cooperatives. In Germany, for example, local savings banks have successfully targeted renewable energy and efficiency programs in their own communities, as well as partnered with the country’s publicly owned development bank to ensure that its energy-lending is locally accountable. The rise of these smaller institutions, which are often non-profit and which sometimes have a social mission to serve disadvantaged communities, can also help turn the tide on the corrosive Wall Street culture that fed into the financial crisis.

Such changes are only likely to be achieved if there is a radical shake up in how banking works. Breaking up the “too big to fail” banks would be the most effective way to weaken the lobbying power of financial institutions with a vested interest in remaining the status quo. This would have not only climate benefits, but would also make for a more stable financial system.

Our economy — and our planet — depends on it.

Oscar Reyes is an associate fellow at the Institute for Policy Studies and an expert in climate finance.