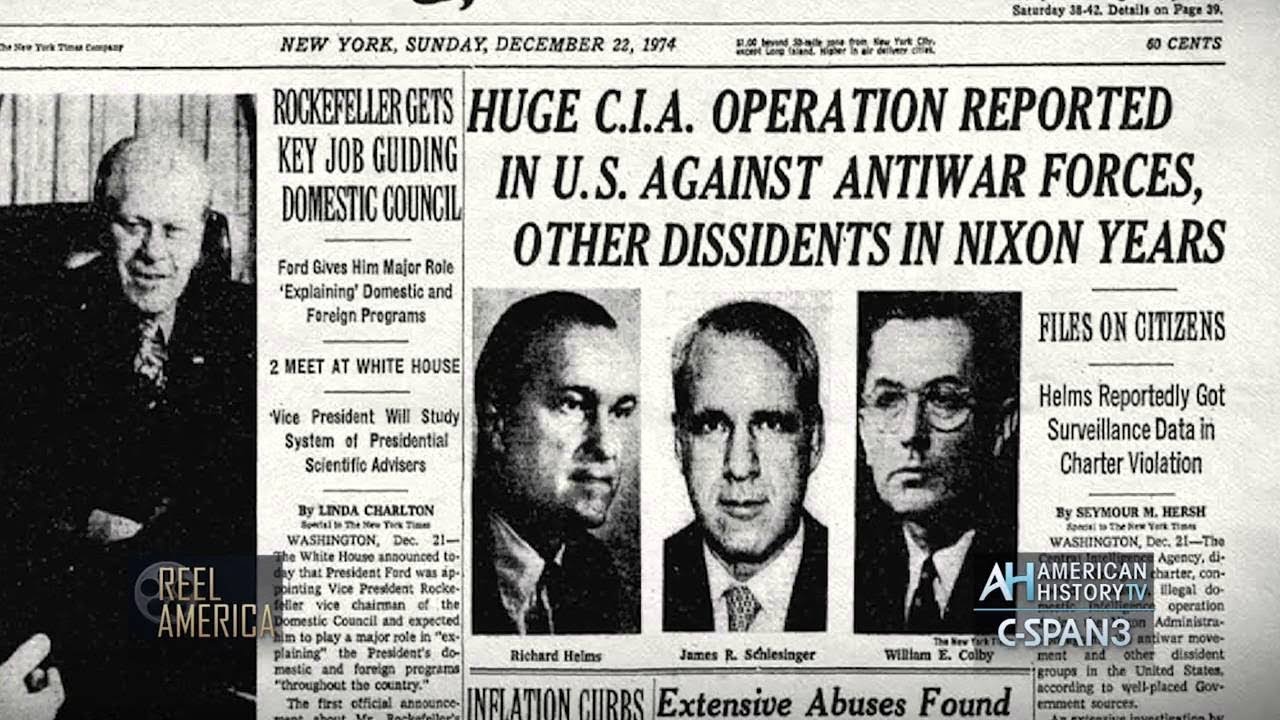 The New Congress Can End Wars and Constrain the ‘Deep State.’ Will It?

The U.S. Congress has power over two very important things: money and information.

It can, in theory and practice, end a war by refusing to fund it. It can (and has!) compelled the leading architects of American foreign policy — CIA directors, national security advisors, secretaries of defense — to answer for their uses and abuses of executive power publicly and under oath.

As anyone who has served in it will tell you, Congress has never experienced a “golden age” of dispassionate bipartisanship or attachment to high principle. Yet, its recent failures seem to reflect dangerous signs of decay: the rubber-stamping of a new CIA director implicated in the worst excesses of the agency’s torture program; the inability to even moderately question wars that have comfortably outlasted Vietnam; and almost total indifference to arms deals struck by the White House.

The story of how and why we got here is a vivid illustration of our deepening political dysfunction. But it also hints at how Congress can be renewed at a time when we desperately need it.

“An Invitation to Struggle”

As with so many key questions, the U.S. constitution gives mixed answers on the role of Congress in American foreign policy.

Countless books and articles have been written on the subject, but the basic problem is this: The president gets the imperious job title of “commander-in-chief,” while his puny legislators reserve the power to declare and fund wars.

Because the summer of 1787 was hot, and some of our saintly “framers” either stopped paying attention, got drunk, or went home as the supreme law of the land was being written, fundamental tensions like these were never resolved. Instead, an “invitation to struggle” awaited future generations.

Historically, this “struggle” has exhibited some common features: our esteemed members of Congress becoming peculiarly concerned about presidential power when the opposite party occupies the White House; war-authorizing resolutions usually passing by lopsided margins; and anything seriously restricting executive power coming only after media or public pressure.

Nonetheless, we can find critical turning points in this history. The National Security Act of 1947 may be the most significant.

This legislation — overwhelmingly passed by the House and the Senate — amounted to an impressive act of self-sabotage, creating two new institutions that would go on to ultimately boast a long record of undermining, defying, and even, in one case, spying on members of Congress: The National Security Council (NSC) and the Central Intelligence Agency (CIA).

This was difficult to foresee at the time. Some senators, such as the Wyoming Republican Edward Robertson, feared that the CIA would become “an American Gestapo” and “an invaluable asset to militarism,” but they were comprehensively defeated by those evoking the Soviet “menace.”

Members of Congress rarely questioned the extra powers amassed by the executive branch: either because they felt it was an acceptable compromise in fighting Communism, or because they simply couldn’t be bothered. Many were seemingly so indifferent that they started to treat important committee hearings as their afternoon nap time.

But some serious abuses of power jolted them awake.

The first was Vietnam. It took mass draft file burnings, marches on the Pentagon, shootings on college campuses, and mutiny within the army, but Congress did, eventually, play an important role in ending our disastrous military adventure in South-East Asia.

It helped, initially, to challenge the Johnson administration through the 1966 Fulbright hearings, and later gave dissident veterans the opportunity to make their case against the war in live, public, televised testimonies.

More substantively, Congress exercised its “power of the purse.” The Church-Cooper amendment of June 1970 cut off financial support for Nixon’s extension of the war into Cambodia, and further actions in 1972 and 1973 — along with a denial of President Ford’s last-minute funding request in 1975 — finally wound down operations in Vietnam and Laos.

Idaho Democratic Senator Frank Church was arguably the most important figure behind this assertion of congressional authority. He would go on to lead by far the Senate’s most extensive inquiry into the nation’s intelligence agencies, which exposed everything from a comical list of half-baked CIA assassination plots to the FBI’s notorious “COINTELPRO” surveillance and infiltration of numerous domestic political movements.

The work of Church and his committee — whose other outstanding members included Walter Mondale and Gary Hart — both broadened our knowledge of and strengthened our protections against the “Deep State.” The Foreign Intelligence Surveillance Act (1978) constraining warrantless wiretapping and the Intelligence Oversight Act (1980) constraining covert action were two of its most significant legislative fruits.

The contrast with today couldn’t be more striking.

It took time, but Congress acted on Vietnam. Only a small minority of legislators dare to speak about our much longer involvement in Afghanistan, even though Congress receives voluminous — and often shocking — quarterly reports on the war’s progress from the Special Inspector General for Afghanistan Reconstruction (SIGAR).

With the notable exception of the 2014 Senate torture report (which was itself heavily watered down as a result of CIA pressure), the intelligence agencies find congressional oversight less stressful than their Twitter feeds.

The “power of the purse” barely touches the Pentagon, despite its history of waste and mismanagement. Instead, it gets a big, shadowy, ominously named “Overseas Contingency Operations” funding stream — again without any serious dissent from Congress.

Many explanations have been offered for this malaise: personal disinterest, lack of public and media attention, the “imperial presidency,” the financial power of the defense industry.

All are basically true on some level.

Yet, one timeless and overarching fact remains: unchecked power will be abused. Faced with the current commander-in-chief, the need for Congress to confront it is more urgent than ever.