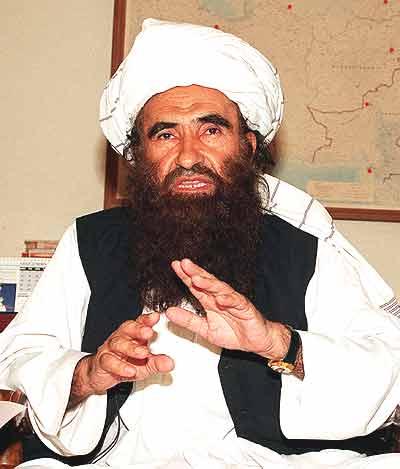 Dealing with the Haqqanis

In a year of promises, unmatched violence, and pointed fingers, public attention has been diverted away from the Taliban and onto a new source of violent opposition. The Haqqani network is now the target of American ire in Afghanistan. Recent Haqqani attacks like the daring assault on the U.S. embassy in Kabul have infuriated the American military and political brass. As the United States confronts this persistent and lethal force, the flaws in the U.S. effort to root out terrorism and establish stable governance in Afghanistan turn out to have been inherent in the U.S. strategy since the very beginning.

END_OF_DOCUMENT_TOKEN_TO_BE_REPLACED

Pakistan’s Little-Known Payback to the U.S. for Drone Attacks on Its Soil

END_OF_DOCUMENT_TOKEN_TO_BE_REPLACED

Ten Years and One Month Later

When I look back on the news cycle over the last two months, I think of 9/11 and floods. On the morning of August 28, I turned on the television and watched as the local newscaster showed the Hudson River lapping against the top of the concrete bulkhead, threatening to rush into the streets of Battery Park in Lower Manhattan. This spot was just a few blocks away from Ground Zero, where, as the scene shifted, we could see the site being prepared for the upcoming memorial event. As the storm waters receded, news outlets fixed their attention on this scene, and we found ourselves awash in a sea of commentary on the anniversary and the impact of 9/11 over the last decade.

END_OF_DOCUMENT_TOKEN_TO_BE_REPLACED 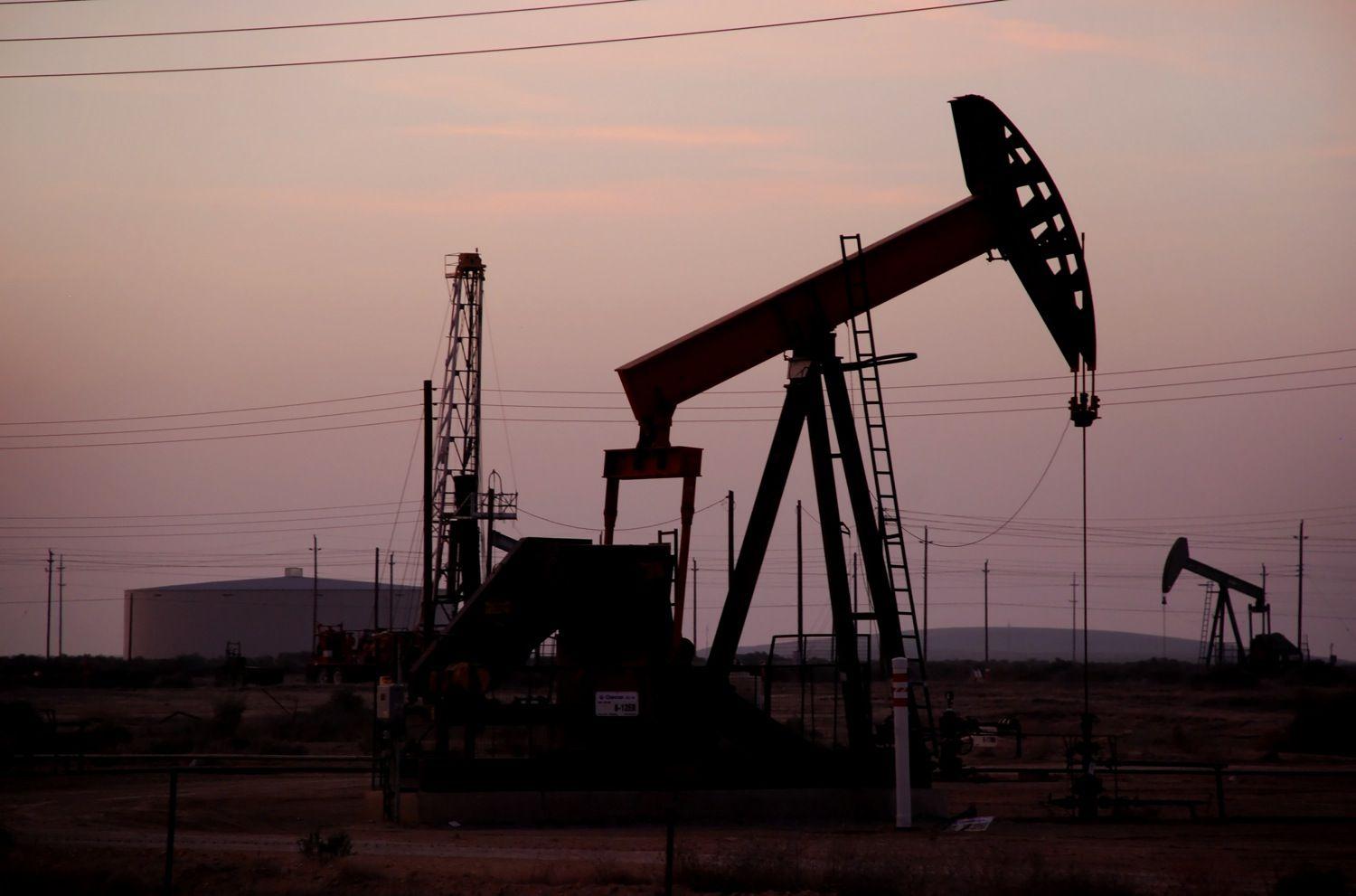 Violence escalated daily in Afghanistan with the approach of the 10-year anniversary of the U.S. invasion on October 7. At the same time, a little-noted energy agenda is moving rapidly forward that may not only deny Afghans the much needed economic benefits their energy resources could provide, but may also exacerbate insecurity and instability, ensuring a prolonged U.S. and foreign military presence. It is an agenda remarkably similar to one well underway in Iraq.

END_OF_DOCUMENT_TOKEN_TO_BE_REPLACED

Despite its brutality, corruption, and affiliation with al Qaeda, the Haqqani network is likely to inherit much of Afghanistan should the United States leave.

END_OF_DOCUMENT_TOKEN_TO_BE_REPLACED

With the tenth anniversary of the crime that was 9/11, the question inevitably crops up: who won, the United States or al-Qaeda? According to the politically correct answer, although al-Qaeda has been decimated, it has been a Pyrrhic victory for Washington. In defeating al-Qaeda, the U.S. government engaged in many unnecessary violations of human rights and due process that diminished America in the eyes of both its citizens and the world.

END_OF_DOCUMENT_TOKEN_TO_BE_REPLACED 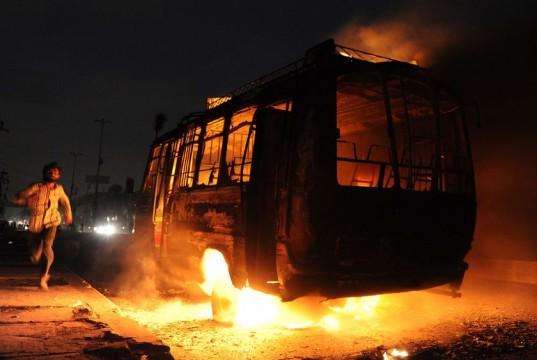 Karachi is the biggest city in Pakistan. It is the country’s commercial hub, financial capital, naval base, and only operational seaport. For the past several months, this city has once again been in the grip of violence. Gunshots ringing out in poor neighborhoods claimed the lives of more than 400 individuals in the months of July and August.

END_OF_DOCUMENT_TOKEN_TO_BE_REPLACED 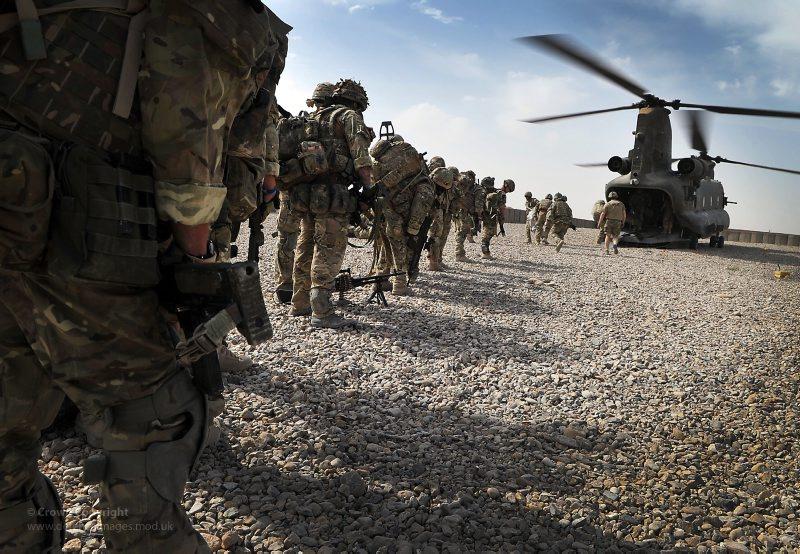 The 10th anniversary of the 9/11 attacks is sure to bring televised images of somber reflection. Looking back is, in some ways, easier for commentators and pundits than wrestling with the current state of Washington’s so-called “war on terror.”

END_OF_DOCUMENT_TOKEN_TO_BE_REPLACED

First, I would like to introduce myself. I was in close communication with your predecessor, Leon Panetta. My memos on outsourcing targeted killings to the Chinese and producing a new TV program Top Terrorist were well-received. Or, at least, I did not receive any indication that Leon found them objectionable, so I assume that they are still “in process.”

END_OF_DOCUMENT_TOKEN_TO_BE_REPLACED 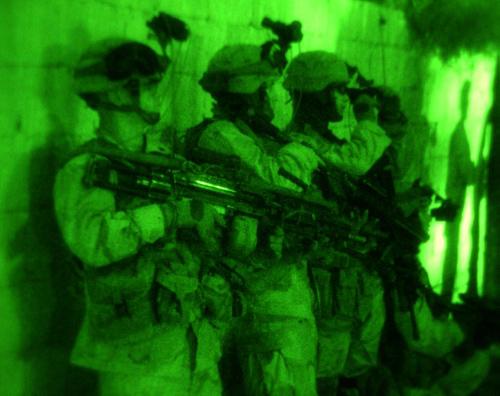 The Dual Failure of Night Raids and Drones

Adapting to an unconventional war, the United States and its allies picked up some new tactics in Afghanistan and Pakistan. In the past few years, drone attacks and night raids have become staples of the effort to combat al-Qaeda and the Taliban. The announcement of a new counterterrorism strategy and the beginning of troop withdrawals from the conflict suggest that these methods are poised to become fixtures of how the U.S. combats global terrorist threats.